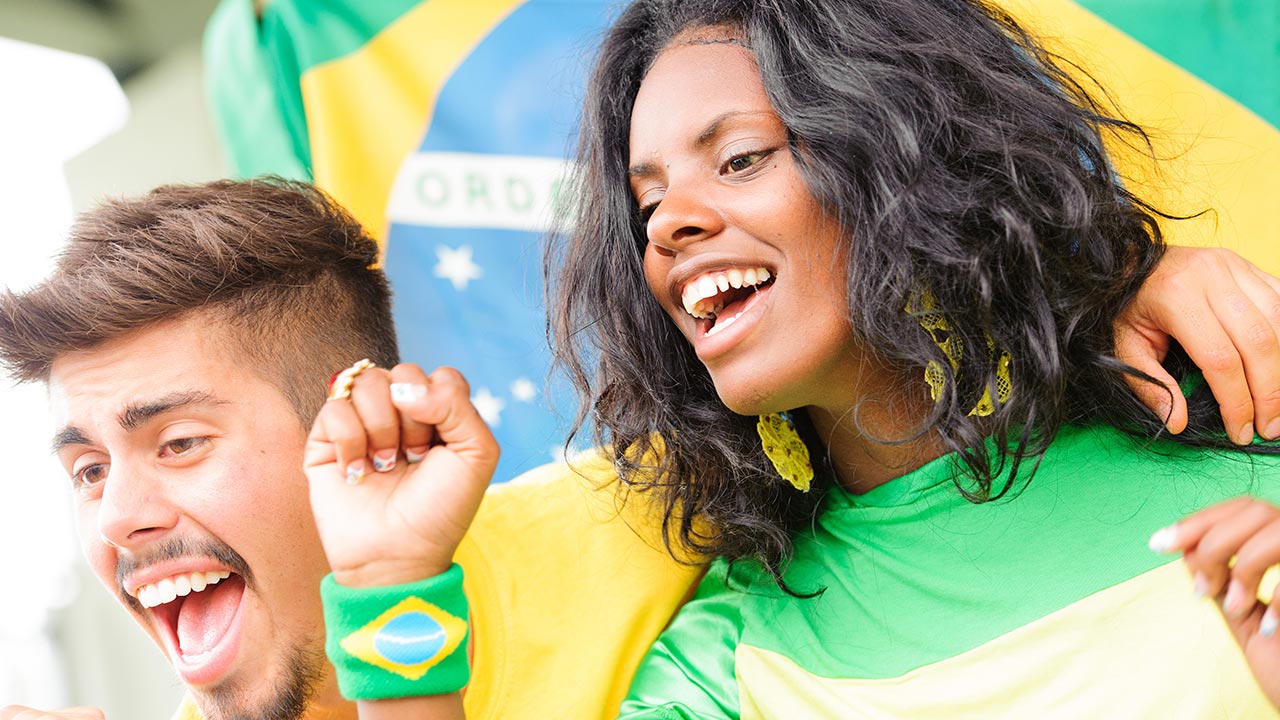 In an effort to inspire children from Brazil to embrace their potential and get in the spirit of the Paralympic Games, Visa has contributed to the #FilltheSeats crowdfunding campaign in which more than 15,000 Brazilian children, including those with impairments, will get to attend the Rio 2016 Paralympics Games. The $450,000 donated around the world will pay for their transportation, food and tickets to the event as well as support legacy projects in Brazil and South America that are focused on Para sports.

Originally aiming to raise enough money to send 500 children to the Paralympics Games, the #FilltheSeats campaign quickly gained traction, thanks to support from the International Paralympic Committee and Rio 2016. “We are ecstatic to see the way so many people from all over the world have responded to this campaign so that the stands will be packed to see our Paralympians in Rio…” said Sir Philip Craven, IPC President. “I’d like to thank Visa for their contribution to this campaign and to every single organization and member of the public for their amazing support, he added.

Corporate sponsors and celebrities, including Samsung and Prince Harry, joined Visa with their support. “Visa is proud to be working with the International Paralympic Committee to give these Brazilian children a once-in-a-lifetime opportunity to attend the Rio 2016 Paralympic Games and support these incredible athletes" said Fernando Teles, Visa Brazil Country Manager.