PyeongChang prepares to host the world

In just one year, the world will shift its gaze to the mountainous region of South Korea to watch top athletes skate, ski and slide for gold.

The Olympic Winter Games begin in PyeongChang, South Korea on February 9, 2018. When the Olympic Cauldron ignites at the Opening Ceremony, athletes from around the globe will begin their arduous, but glorious 16-day quest for medals. The moment will also highlight Visa’s 32-year sponsorship of the Olympic Games. 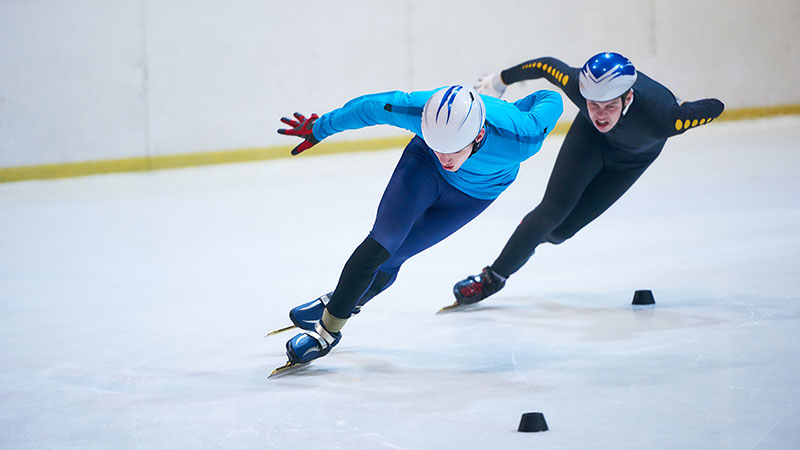 South Korea loves its short-track speed skaters. The country has won more Olympic medals in the sport than any other nation.

This is South Korea’s first Olympic Winter Games and its second Olympic Games overall, having hosted the Olympic Games in the summer of 1988. Like every host nation, South Korea, and particularly PyeongChang, will proudly show off its culture, creativity and innovation to thousands of visitors and billions of global viewers. Here’s a sample of what to expect.

Located about 110 miles east of South Korea’s capital city Seoul, PyeongChang is actually a county within Gangwon Province and it’s known for its beauty, tranquility and Buddhist heritage. PyeongChang’s dense forests have been compared to that of Yellowstone National Park and are dotted with temples and monasteries, some dating as far back as the seventh century. About 43,000 people live there year-round.

Fun fact: South Korea changed the c in PyeongChang to upper case in 2016 to distinguish it from the North Korean capital city of Pyongyang.

But PyeongChang also shines as a mecca for winter sports that’s popular with tourists and athletes in Asia. The New York Times cited its multiple, high-altitude ski resorts, including “well-groomed runs, friendly service and comfortable slope-side rooms” when it selected PyeongChang for its coveted “52 Places to Go in 2016” travel series.

Building up for the Olympic Winter Games

Despite its already well-regarded facilities, as with other Olympic hosts, PyeongChang began upgrading existing facilities and building new venues almost as soon as 2011 when it won the right to host The Winter Olympics. In Alpensia, one of the county’s resorts, workers have been hammering away on the Olympic Park, which will hold the opening and closing ceremonies. A ski jump stadium is already up, while a biathlon venue and a track for luge and skeleton events is underway. Olympic Village, the temporary home for the thousands of athletes who will flood into PyeongChang, will also be located in Alpensia. 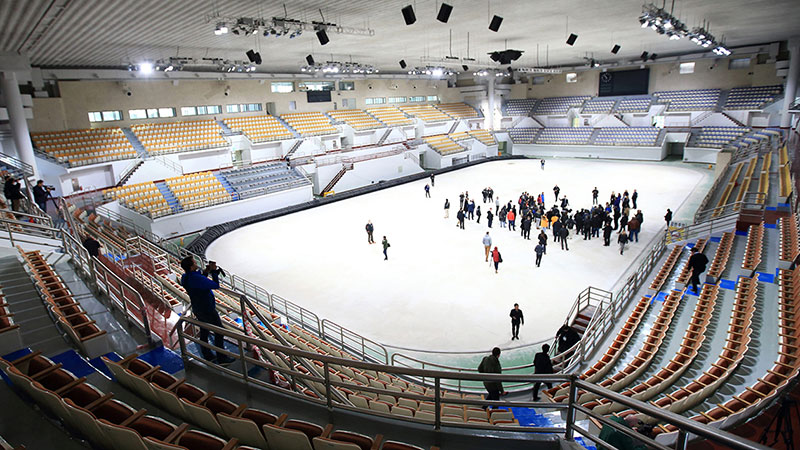 Further east, the “Coastal Cluster” city of Gangneung will feature five new venues, including an indoor ice rink for curling and an ice hockey arena. The city also includes the newly opened Gangneung Ice Arena for figure skating and short track speed skating events. (South Korea loves its short-track speed skaters. The country has won more Olympic medals in the sport than any other nation since the event officially debuted in 1992.)

Meanwhile, a new high-speed train line is being laid down between PyeongChang and Seoul that will cut a trip that typically takes nearly three hours to just under one hour. With new roads and hotels, South Korea hopes to expand PyeongChang’s popularity as a tourist destination following the Games. The country is expected to spend $7 billion on infrastructure.

Four new events will also join The Winter Olympics lineup for the first time in 2018: big air in snowboarding and in freestyle skiing, mass start in speed skating and mixed doubles in curling. The International Olympic Committee said it chose the events based on added value; youth appeal; attractiveness for TV, media and the general public; and gender equality.

As the world counts down to the lighting of the Olympic Cauldron, PyeongChang will continue to ready itself for presentation on the world stage. It will polish its past and buff its future, so to speak, until both shine as bright as the glint of a gold medal. 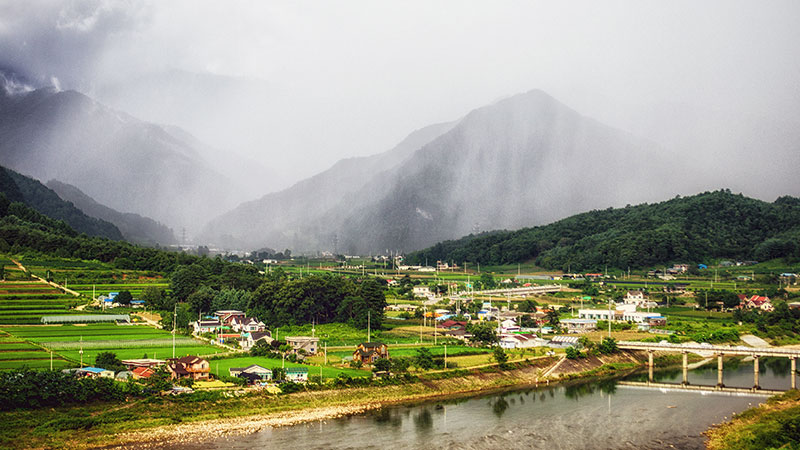 Getting from Seoul to the Olympic Games host city is easy with high-speed and convenient options.