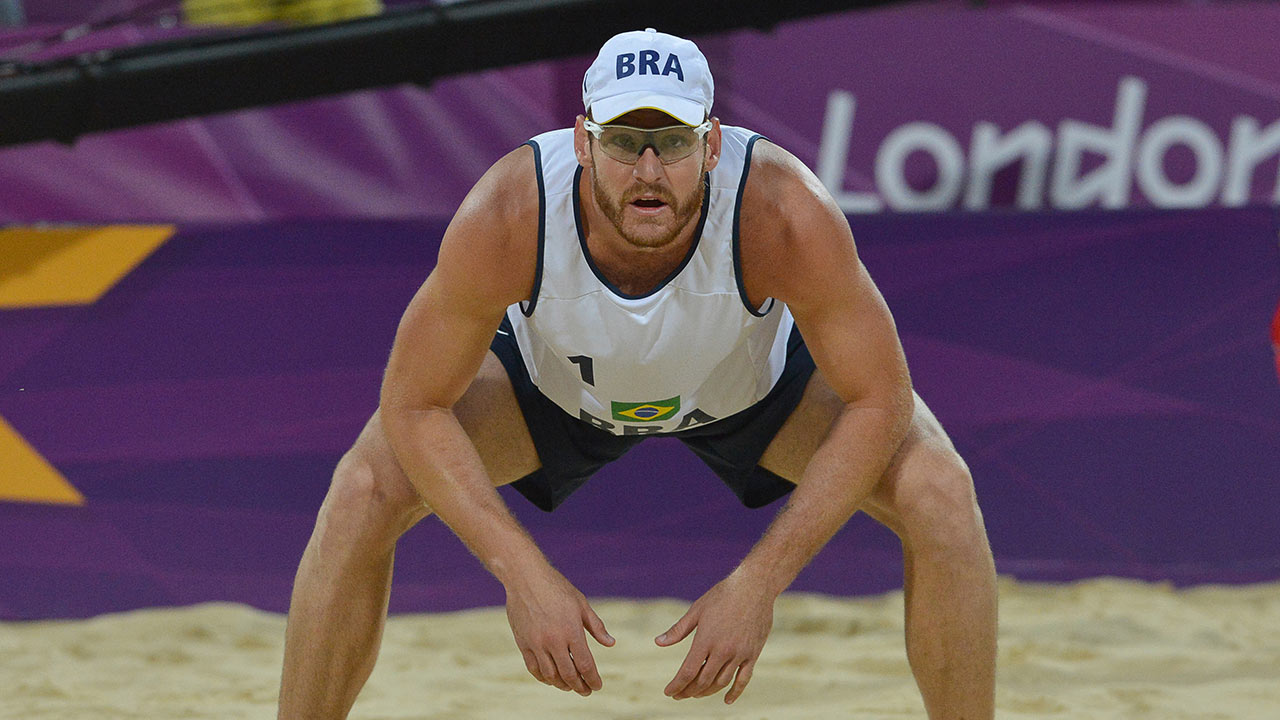 Born and raised in Espírito Santo, Brazil, Cerutti began playing indoor volleyball in 2001 and three years later switched to beach volleyball after watching two star players from his home state compete in a tournament. By 2005,Cerutti claimed the under-21 State Championship title in men’s beach volleyball and found himself at a crossroads pursue the sport professionally or move on to university. Without sponsorship funding, he chose to pursue a business degree. But then, during what was supposed to be his final match, sponsors took notice when he made it to a qualifying round. By 2006, the innovative player known for his blocking technique was named Brazilian National Tour Top Rookie and over the course of the next four years received two national “Best Blocker” awards. 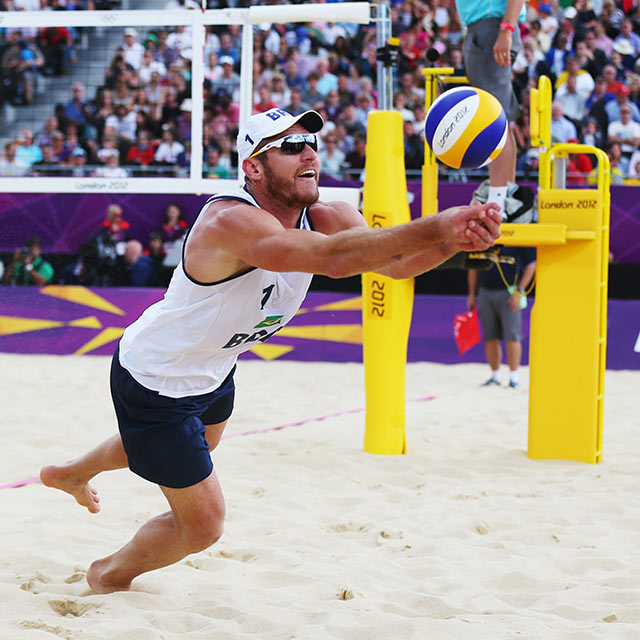 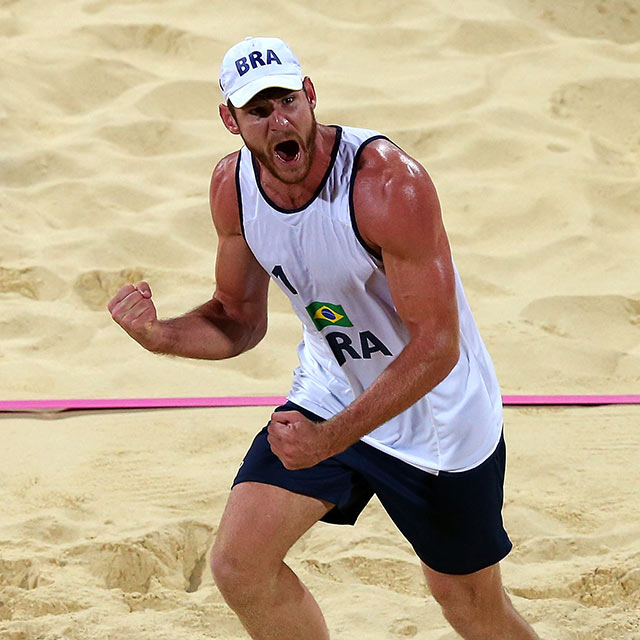 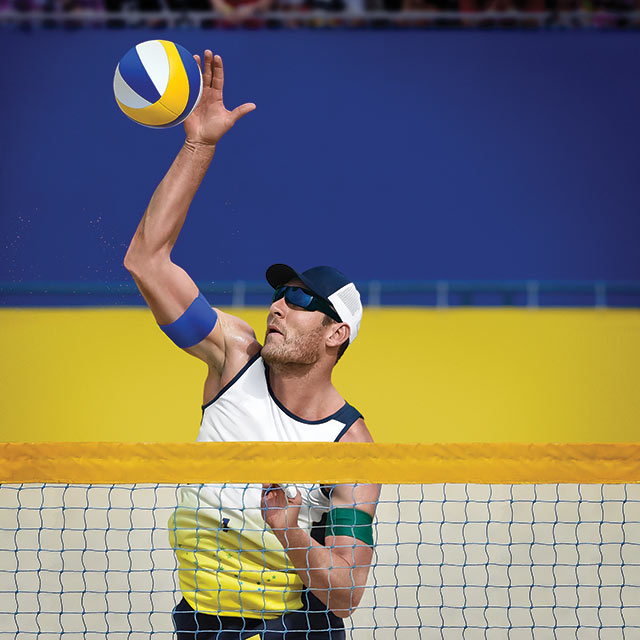 In 2010, the 6-foot-8 athlete, nicknamed Mamute (or “Mammoth” in English), partnered with legendary Olympic Games champion Emanuel Rego. Together, they won the Swatch FIVB (Federation Internationale de Volleyball) World Tour in Prague and a silver medal at the London 2012 Olympic Games (after a shocking defeat by Team Germany). Both Cerutti and Rego, who retired this year after five Olympic Games, are members of Team Visa, a sponsorship program that supports world-class Olympic and Paralympic athletes who embody Visa’s values of acceptance, partnership and innovation. As part of Team Visa Rio, Cerutti tested out his acting skills in Visa’s latest Olympic Games carpool campaign.

With three tournament titles to his name a well as winning all five FIVB World Tour events last year, Cerutti has the opportunity to bring home gold on his own turf during the Rio 2016 Olympic Games. Now a resident of Rio, Cerutti will compete on Rio’s famed Copacabana Beach for a chance to win Brazil’s first Olympic Games gold medal in the sport since 2004 and his first ever.