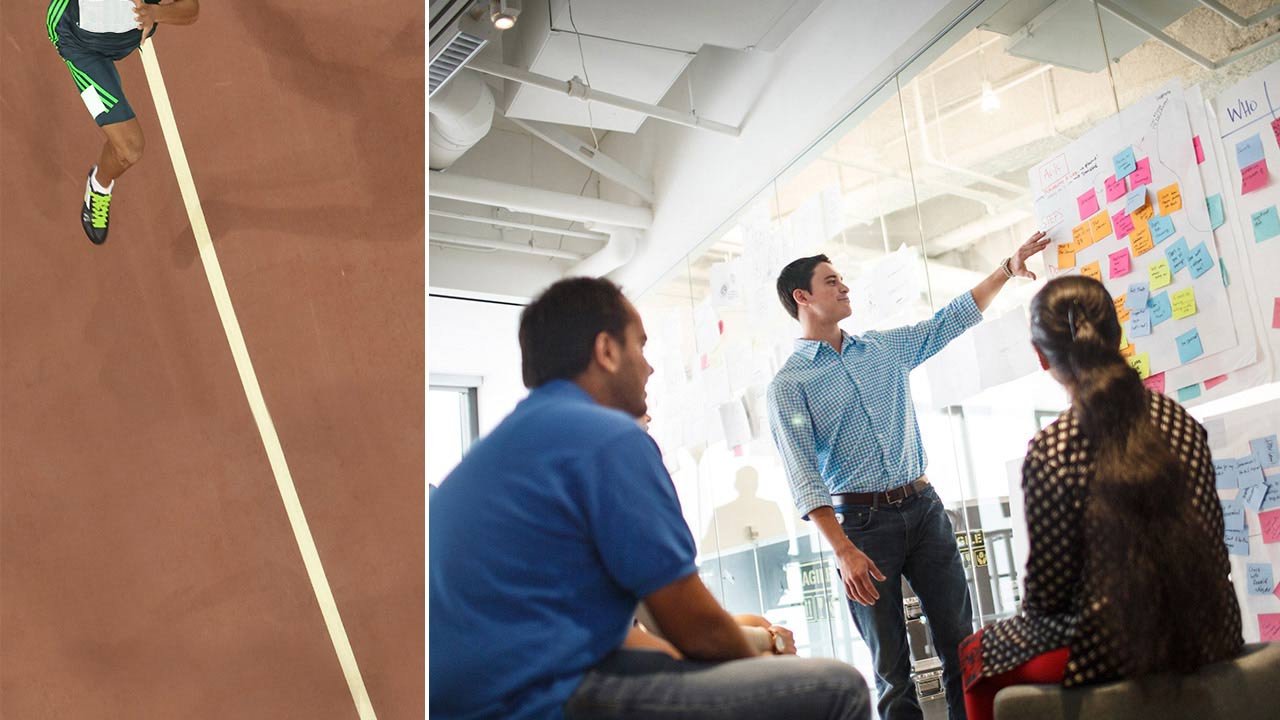 The Olympians and Paralympians in Business Development Program (OPBDP) is a new career program that supports athletes in honing their talent, potential and unique leadership skill set in a business setting. The program offers qualified athletes the opportunity to work for Visa in the Bay Area for two 6-month rotations through various departments, including Digital Solutions, Marketing and Sponsorship, Product and Sales. Visa will also give participating athletes hands-on training and development, mentoring, networking and leadership exposure.

“Olympic athletes have enormous potential to be tomorrow’s business leaders—they’re dedicated, hard-working, high-level performers and role models to boot,” said Kate Johnson, an Olympic silver medalist and Visa’s vice president of Global Sponsorship Marketing. “When I think about the values and tools I gained as an Olympic athlete, I draw on those daily in my career here at Visa.”

The program, which will pilot with one Olympian and one Paralympian, is open to an Olympic or Paralympic Games within the last 6 years (Vancouver 2010, London 2012, Sochi 2014 or Rio 2016), hold a Bachelor’s degree (all majors welcomed) and are eligible to work in the U.S. Application for submission opens on October 1 following the Rio 2016 Olympic and Paralympic Games.